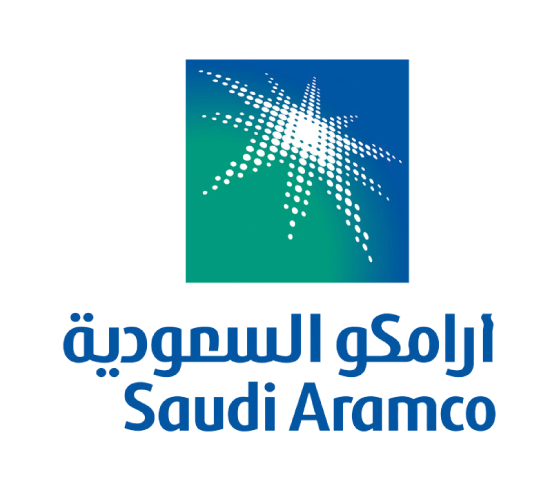 Congratulations to Saudi Aramco, which hosted its first-ever earnings call as a public company.

The company reported $88 billion of net income in 2019. The results were announced only months after the company went public with the biggest IPO in history.

Acknowledging the crash in oil prices, with Brent facing $30 for first time in four years, Aramco cut its capital expenditure budget by approximately 25% or $10 billion. Meanwhile, the company is ramping up it daily production of crude oil to 12 billion barrels by next month, as well as tapping 300,000 barrels a day from its inventory over three months. According to Aramco’s CEO, Amin Nasser, that level could be sustained without any additional capital expenditure.

Still, it will take longer to reach the Kingdom’s government’s target of a maximum sustained capacity (MSC) of 13 million barrels.

“We’ve just had the request to increase the MSC, and we’ll be doing it on an accelerated basis,” said Nassir in response to an analyst suggesting that it took approximately six years to increase MSC between 2004 and 2010.

“The last time we had such a significant increase, it’s true that it took a number of years, but it was a different time and a different state of capital availability,” Nassir said. “We do have the flexibility to accelerate it if required, and we’re currently looking at that. It depends if it’s agreed it should be within existing fields or the grassroots increment that we’ll be bringing in.”

“That’s being evaluated right now, and depending on that decision, we’ll be considering the time frame.”

The overall state of the global oil market, as well as the response of other oil producers in the U.S. and Russia, will be affected by the speed at which Aramco can increase its MSC to 13 million barrel a day.