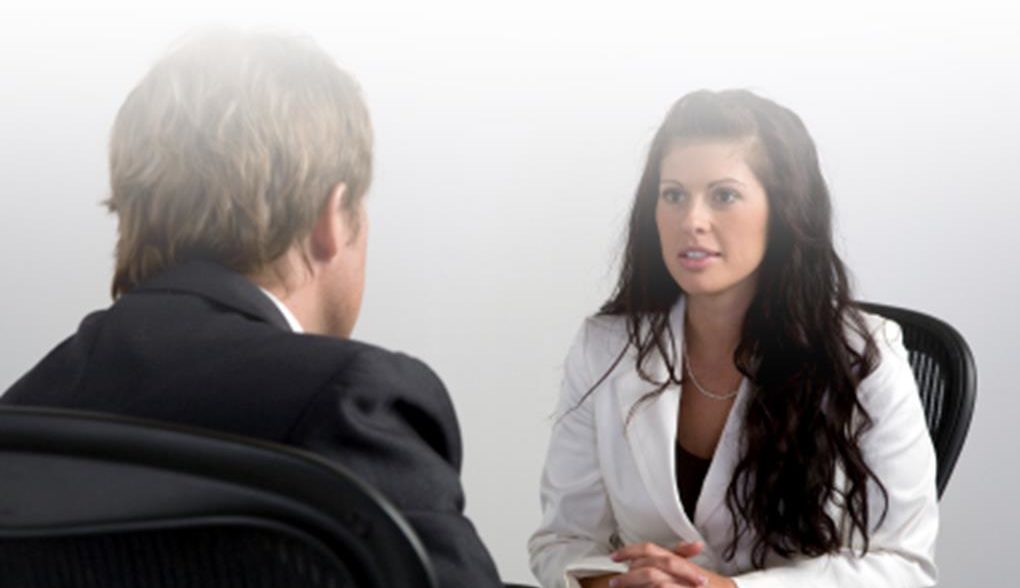 Telling someone something that they don’t want to hear is never easy.

At the same time, the costs of turning a blind eye to mistakes and under-performance – both to the organization and to the parties involved – can be high. Moreover, quite often negative feedback leaks out in one form or another anyhow, like withholding a plumb assignment or a promotion, giving you even less ability to manage the employee receiving the criticism.

The best way of handling this challenge is to be direct, compassionate, and open-minded.

While taking a few moments to build rapport and set the stage is helpful, there can be a tendency to spend too much time on small talk and niceties, as a means of avoiding the matter at hand. It is essential to allocate sufficient time to engage the employee’s reaction, as failing to do so can damage the relationship with them and lead to gossip and rumors as that person processes their reaction with others at the company (instead of with you).

Transition with a gentle warning: “What I’m about to say may be difficult for you to hear” or “I’m sorry, but I don’t have good news.” An introductory statement like this has two effects. First, it emotionally prepares the listener for what is to come next. Second, you have communicated that you understand the gravity of the situation for them.

Proceed with the unfavorable feedback. Try to support any evaluative statements (e.g., you have been under-performing) with objective data (e.g., you have generated 20% less than the average person in your role), and try to be encouraging about their ability to control the outcome in the future (e.g., I know you have it in you to make it up next year).

Now comes the make or break moment. Ask them if they see it differently. Many managers shy away from this question, because they feel that it’s too risky. While asking this question could be risky if you don’t know how to handle the response, there is risk in not asking it, as well: the employee could poison the work environment, leave the company, besmirch you and the organization, etc. An even bigger risk is that, by not asking, you neglect important information in your analysis, and draw the wrong conclusion.

When you ask for the employee’s perspective insist that they support their opinions and conclusions with impartial data together with their interpretation of that data. Imagine the following employee response in the preceding example: “My numbers are down by 20%, because I spent so much time mentoring the three new hires, getting them up to speed four months earlier than usual, and helping the team grow its numbers by 10% in a bad economy. I would think that I would be rewarded for those things, not penalized.” With the introduction of new data, you might revise your analysis and conclusion. Or, you might interpret the data differently, e.g. “the new staff didn’t contribute to the 10% growth”. Either way, you would be making a more informed decision, and, as long as you respond to the employee’s points with independent data and your analyses thereof, the employee should feel heard, respected, and fairly treated.

Be sure to express your sympathy throughout. While your decision might be just, it doesn’t mean that the impact is any less difficult for the other person. Separate the decision from its impact, and address both: “Based on the data, I can’t justify giving you a promotion” and “I’m sorry that you’re disappointed” and “I can only offer promotions based on a business case, which there isn’t here” and “I understand that this could pose challenges for you.”