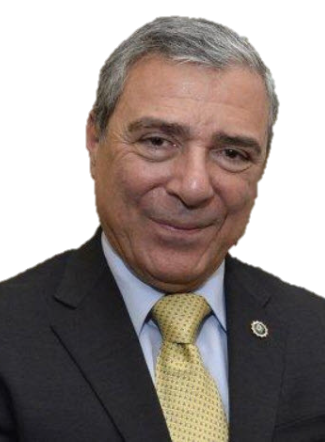 Jack is widely considered to be the most experienced hostage negotiator in the world.

Most recently, he was the commander of the New York Police Department’s elite Hostage Negotiation Team. In that role, he oversaw a team of 100 negotiators that responded to all hostage related assignments throughout New York City. He also was responsible for the training and certification of all new and current members of the Negotiation team. Previously, he was a Lieutenant in the NYPD’s Emergency Service Unit (ESU), whose primary focus is to provide Rescue, SWAT, and Counter-Terrorism services to the City of New York. He also served as the Rescue Team Manager of the FEMA-Urban Search and Rescue Task Force.

Jack is an adjunct professor at John Jay College of Criminal Justice, from where he earned his Masters in Criminal Justice. He also leads trainings for the U.S. Military Academy at West Point.

Jack is a published author and a regular keynote speaker on Negotiation. He regularly serves as a technical consultant in the entertainment industry, consulting on major motion pictures and television series.